Background/Objectives: Bacterial vaginosis (BV) has been associated with human papilloma virus infection (HPV) and abnormal Pap smears. However, most studies neglect the existence of another entity, which sometimes is confused with BV: aerobic vaginitis (AV). This study intended to evaluate the relation with major Pap smear abnormalities (MPSA), HPV infection and AV or BV.

Methods: Cross sectional study, conducted between June 2014 and February 2016, consisting of the systematic collection of vaginal discharge to a slide, previously to the Pap smear. The slides were evaluated blindly by one of the authors, according to Donders’ criteria. All Pap smears were read at the institution’s laboratory; cobas® HPV (Roche©) test was performed in most smears.

"Aerobic vaginitis: no longer a stranger" 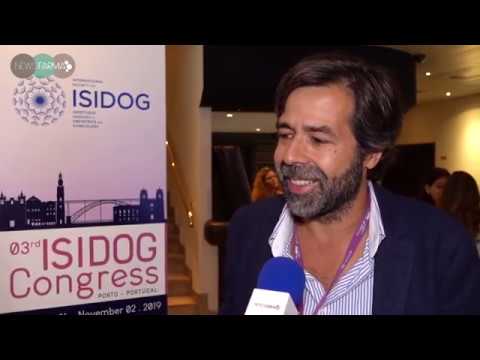